After graduating from the University of Guelph with a B.A.Sc in Nutrition and a few years working in the non-profit sector, Meghan attended the University of Victoria to complete her Masters of Education. She values collaboration and creativity to create opportunities for all to find the joy and comfort of community through sharing food and skills with each other.

Growing up in northern Ontario fostered Meghan’s love of the outdoors and inspired her to lead canoe trips for many summers. Since becoming an Albertan she has learned to backcountry ski and loves exploring new routes and trails! Although she loves a good dose of fresh air she is also a fan of curling up with a bowl of kettle chips to watch a BBC mystery. 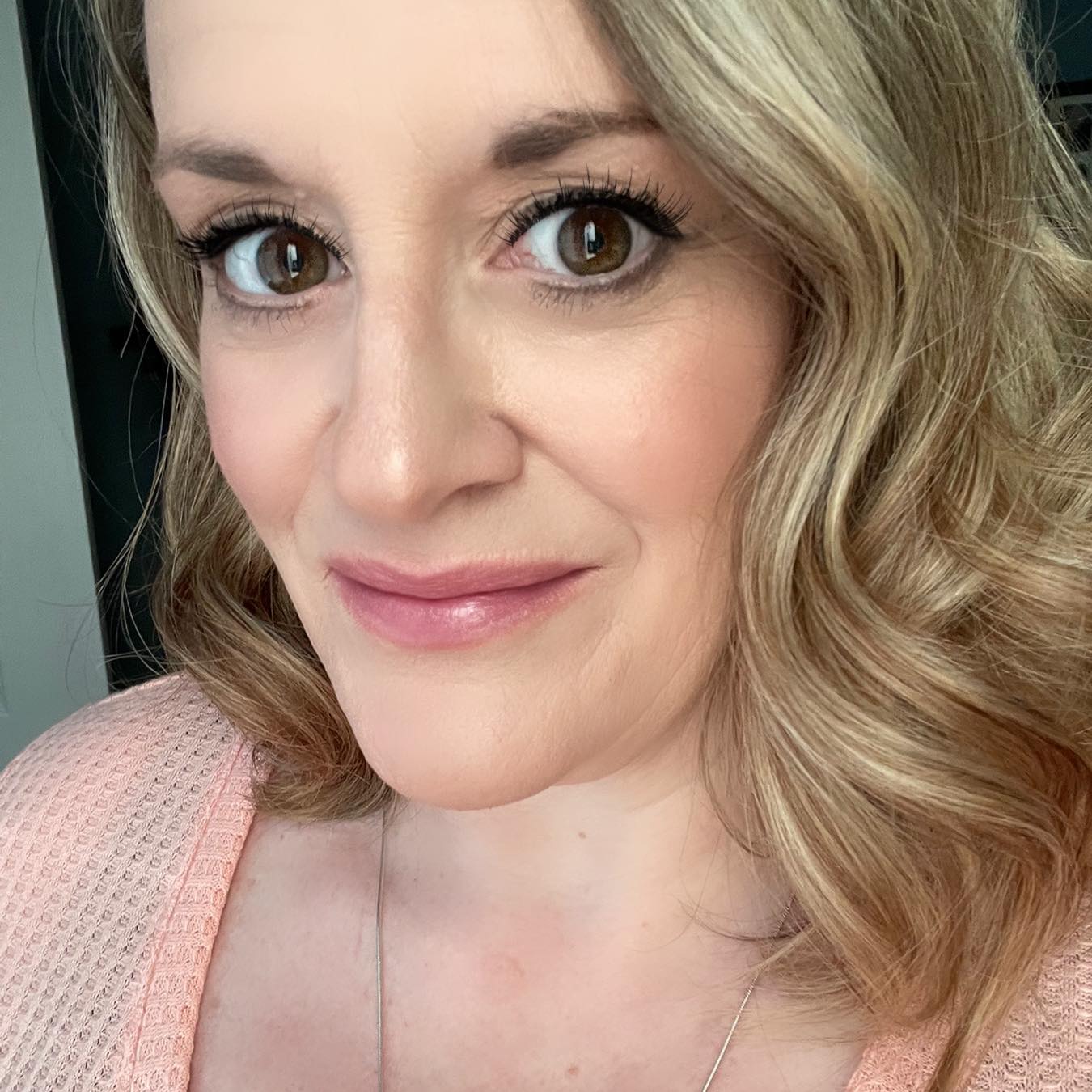 Barbara has a long career in bookkeeping, financial & statistical reporting & payroll administration. She currently applies her breadth of expertise to her role of Executive Assistant.

It is the personal touches and mindful attention of the Food Bank Team that bring Barbara particular joy. One of her favorite tasks is sending thank-you letters to the generous community of “Neighbour’s helping Neighbour’s”.

Barbara raised a family in Airdrie, before moving to BC in the 80’s and is excited to be reunited with the Airdrie community as an ambassador for the Airdrie Food Bank